A world of motion

Time is money and deadlines have never been tighter, thus Sample Logic has gone to great lengths to save you time and frustration with CG MOTION. Finding the perfect sound quickly and easily is vitally important, so efficiency defines every step of the interface. Locating sounds and presets is a breeze using the multi-tag browser system. Each source, core, and multi-tagged with descriptive genre driven meta tags. From there, favorite presets to save them for future use - even when you close and reopen the instrument! The goal has been to make the browser a one-stop solution for choosing presets and playback manipulations. Level up…this comprehensive window promotes exploration of any sound available in the entire library, all from one central location. Access sources, cores, multi core instrument presets with the ability to audition and activate step animators whilst browsing or performing. Keep it simple or make it complex; that is up to you. Load individual core presets that merge into 1 complete 4-core instrument, or load a fully built multicore preset and you are done. Too simple, then choose what to browse for with search filters that can focus only on sources, effects, patterns or any combination of these. Isolate specific attributes of a preset whilst sorting through, one by one. Looking for just a step animator pattern, or sound source? Then choose it in the browser and leave the other parameters as they were. Pick and mix which elements of the presets to use to create your own unique combinations.

Trevor Morris (2 time EMMY award winning composer)
" I’m not a guitar player, so this new gem of a VI from Sample Logic is just perfect for me. Superb sonics, intuitive interface, and just inspiration on demand. I absolutely love it."

John Debney (The Jungle Book, The Greatest Showman, The Orville, Madden NFL 19, Iron Man 2)
"Wow, love this! CG Motion manages to capture both the retro sound we all love while still being contemporary and edgy at the same time. A must-have especially in today’s world of hybrid scoring."

Charlie Clouser (Saw, Wayward Pines, Numb3rs, Resident Evil: Extinction)
"CG MOTION is a real monster, merging the insanely flexible pattern engine from other Sample Logic titles with a massive collection of guitar-based sample content...The sound quality is extremely hi-fi and the range of sounds is gigantic. If you like hypnotic pulses and patterns, this one's a winner!"

BT (Monster, The Fast and the Furious, The Core, Stealth, Wicked City)
"CG MOTION is seriously amazing! I’ve tried only like 5 presets (problem) because each one is so inspiring I’ve started a song (winning). This is SUPER inspiring." 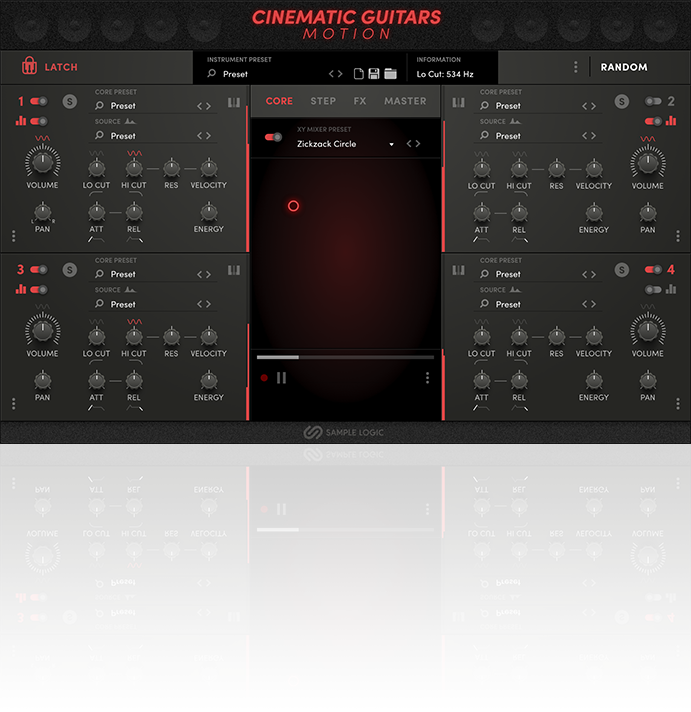 Already own a CINEMATIC GUITARS product? 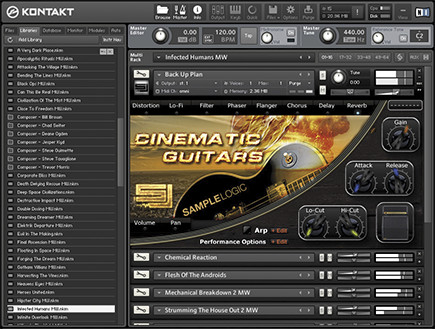 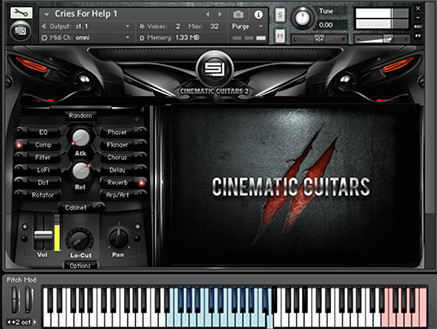 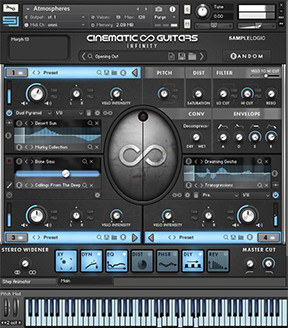 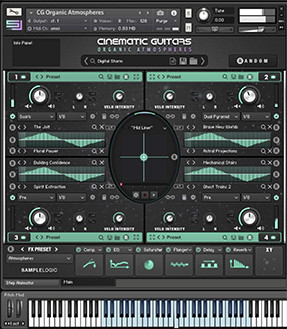